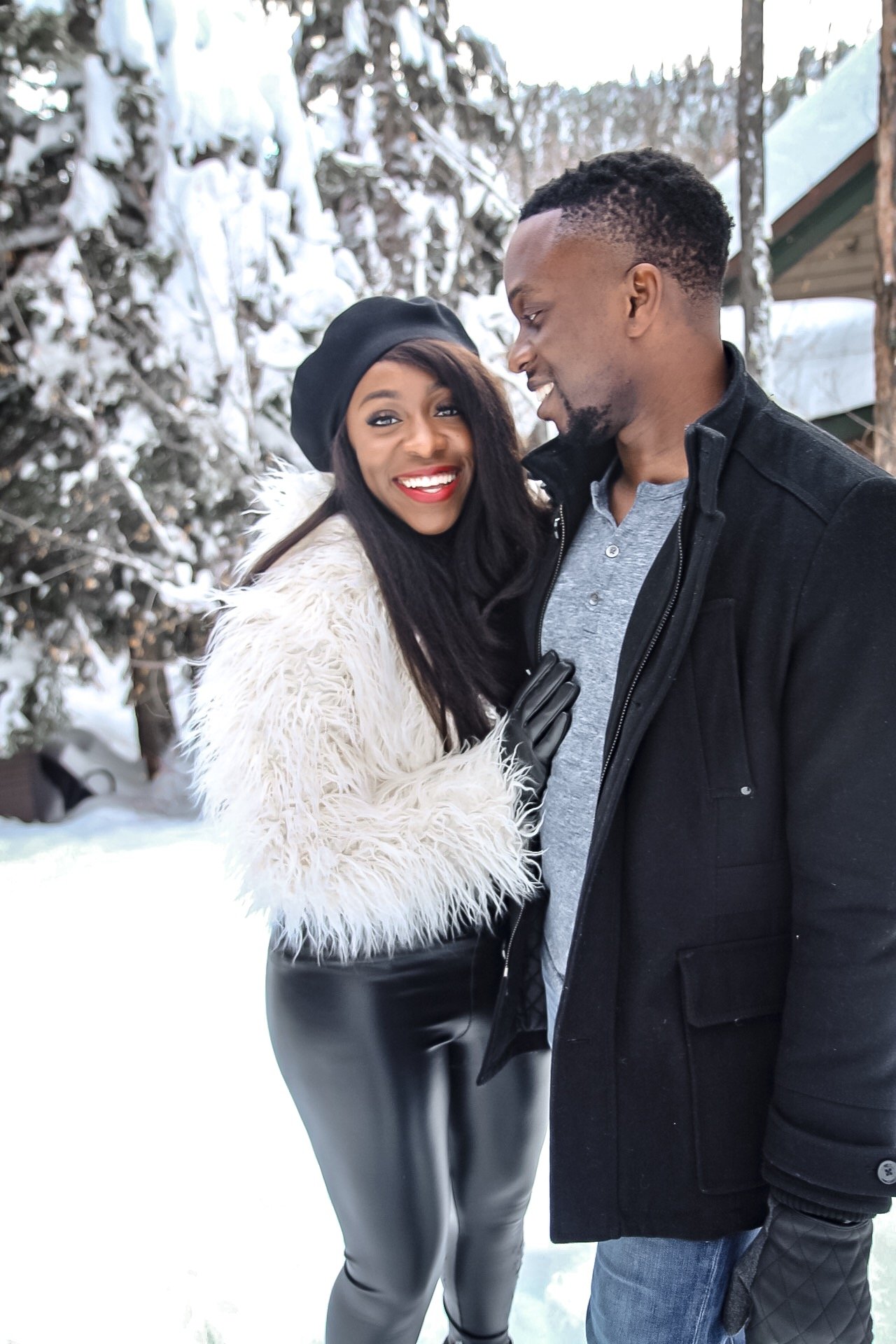 The title of this post either caught you off guard or had you shake your head in agreement that you aren’t alone in this. As I’m sure many of you have realized, once you get married, your relationship with your now-husband changes. It isn’t uncommon to argue—you’re two separate people who have lived life individually until now. However, after your first baby (Whew Chile) it all gets flipped on its head. The dynamic shifts once again and a common feeling I’ve found amongst women is having a small bit of resentment towards your husband. Unfortunately, these feelings aren’t typically discussed.

I’ve seen that even though most couples post on social media that they’re so in love with their new little family (and maybe they truly are), the couple is more often than not, having a hard time with the transition into parenthood. And why wouldn’t they? Both now have new titles, new responsibilities, essentially becoming a new person. It’s in this transition that you may have to remind yourself to extend grace to your significant other.

Studies have shown that after having a baby, 67% of couples see contentment in their marriage plummet. A 2009 study also shows that while 15% of fathers are more satisfied with their marriage post-baby, only 7% of women have those same feelings.

After having two babies ourselves, my husband and I worked on intentionally bringing our marriage together, rather than feeling like we were against each other. I’m sharing with you five pieces of advice on how to get through feelings of hating your husband after having kids. 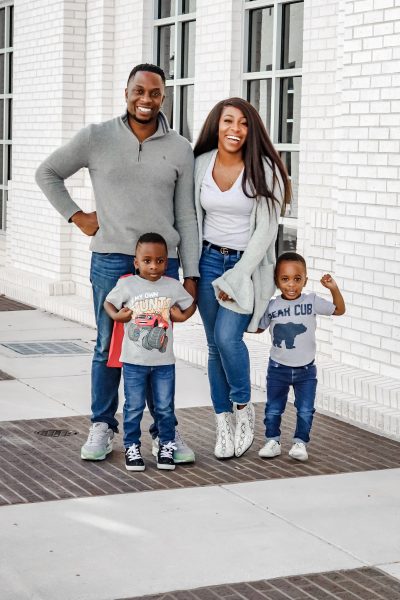 Conflict is not unnatural, but you are the adults in the family now, so solve conflicts like adults. Don’t call each other names, don’t swear, and don’t scream. This is called a “productive argument”. Psychologists say that instead of starting with a “you” statement, start with an “I” statement. For example, say “I’m too tired to give the baby a bath, can you do it?” rather than a more aggressive statement like “You never do it.” How you phrase a sentence can change the entire tone, which can translate what you are trying to communicate poorly. What’s important in a marriage is how you treat each other in disagreement, not how often you’re “picture perfect”.

Let him do things his way

Have you ever heard the phrase “there’s more than one way to skin a cat”? The same applies to marriage. It is easier to criticize your husband than to speak positively to him. Avoid criticizing how he helps take care of your kids and shutting him out when you think he isn’t doing something right. Psychologists call this behavior “maternal gatekeeping”. Try to realize that you’re not the only new parent in this relationship, so stop hovering and give him some freedom to be a co-parent. Give him grace to learn from his own mistakes if it comes to it.

News flash: having a baby is expensive. The price of diapers alone is outrageous. Talking about finances can be kind of uncomfortable for some people, but it is so important to talk through a budget and stick to it. Something else that most parents do not think about starting off is that you are teaching your children how to treat money, even from a young age, so think about what lessons you want to pass along to your kids. Each of us grew up with a different relationship with finances, which may explain why your spouse treats bills differently. Talking about a family budget and your worries concerning your expanding family will help to not get frustrated with your husband.

It is extremely important to clearly discuss who will be doing what chores—and there will be a lot of them. I recommend doing this while you’re pregnant so you’re prepared earlier rather than later. If you decide not to, you will notice how easy it is to get irritated over something like who “deserves” to sleep in on Saturday or whose turn it is to cook dinner. I have heard it said so many times that problems arise when roles are not clear. 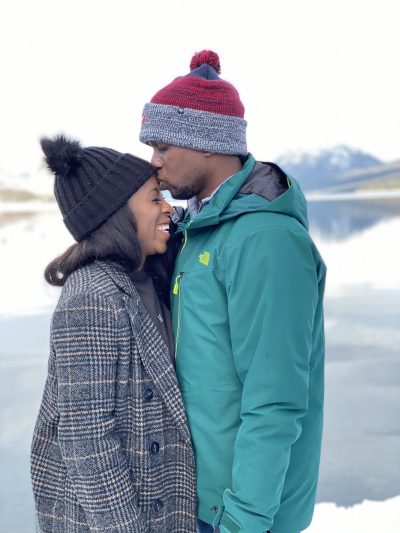 Showing that you are appreciative of how your husband helps out is a powerful tool in marriage. 100% of your love and attention was all his just a little while ago. Now it’s shared with a little one, and possibly more to come. Make sure he feels the love and appreciation for all of his efforts. Don’t just assume he knows how you feel. Saying something as simple as “Thank you for picking up dinner” will make your spouse feel like they did something right.

Know When To Seek Help

If despite your best efforts, you continue to have symptoms of rage, anger, and irritability, make sure to reach out to your PCP or Mental Health provider to rule out underlying diagnoses such as postpartum depression, postpartum anxiety or postpartum rage. 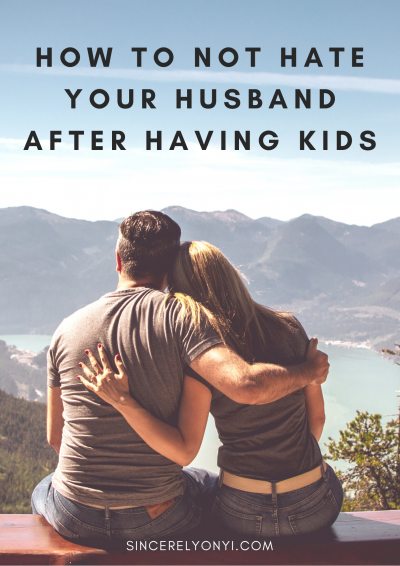 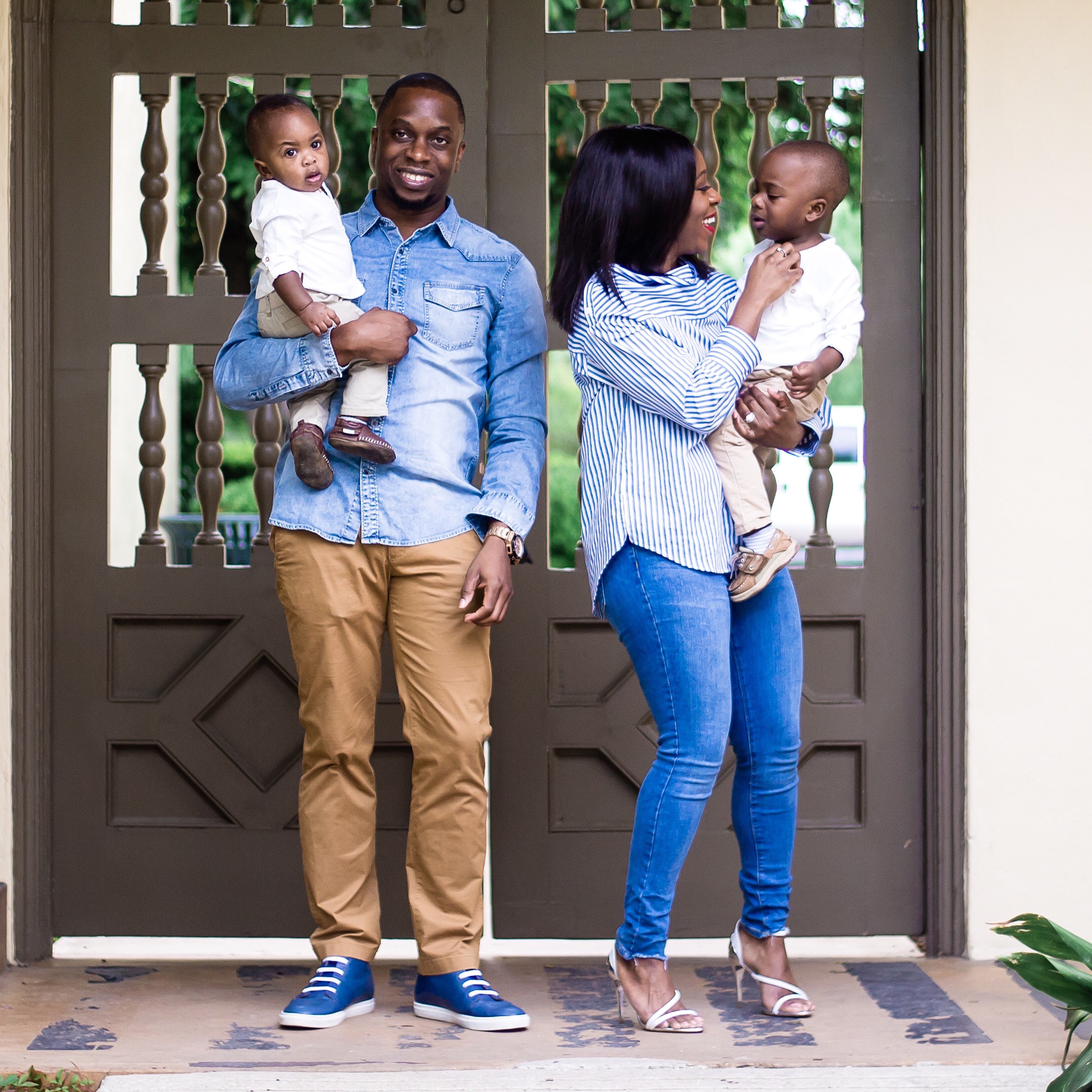 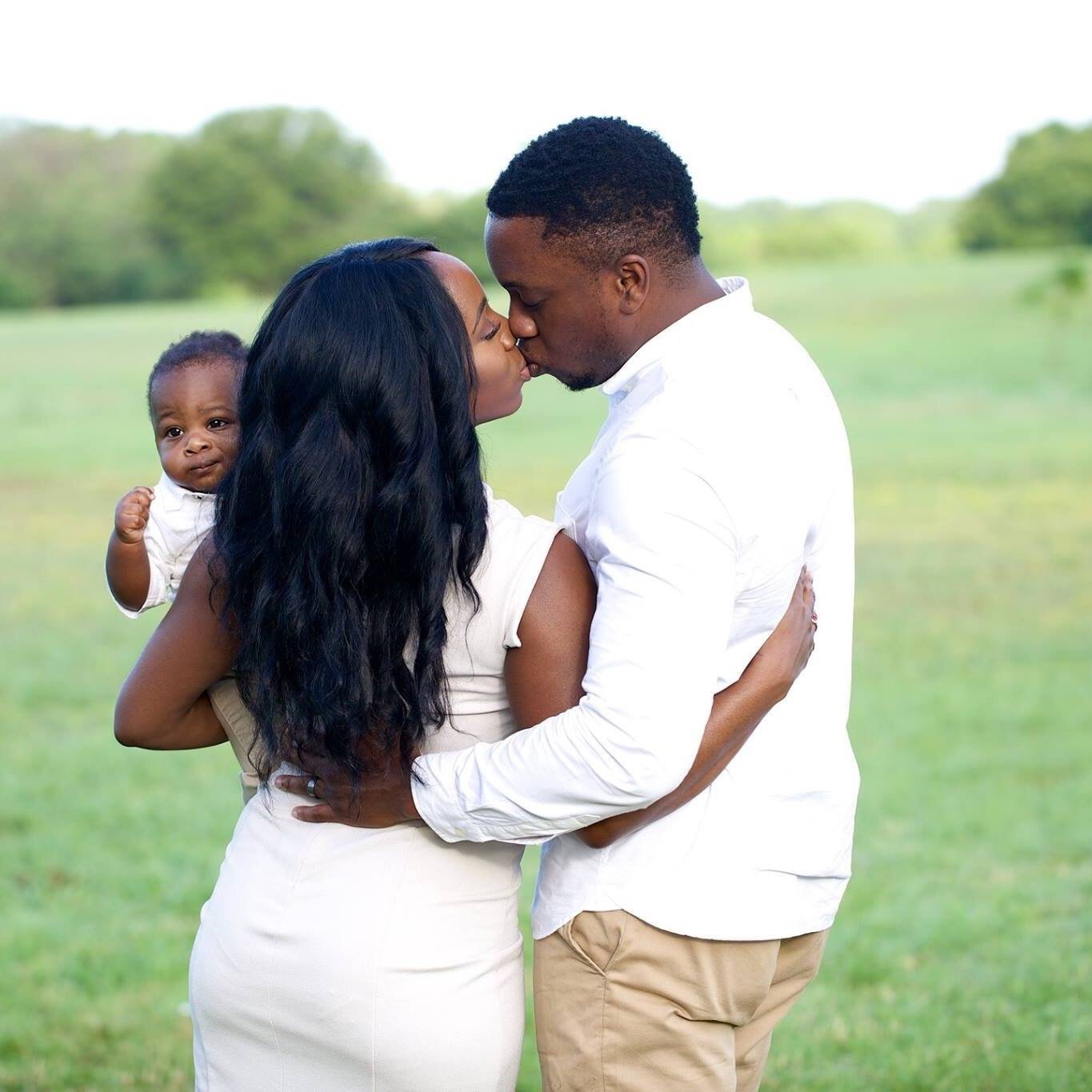